Semester 4 so far has felt almost exactly the same as Semester 3.  Other than having a weirdo schedule that changes every week, it is overall pretty manageable.  I had my last Mini 1 Exam EVER on Monday….it went pretty well...well enough that I get to pick out an "I got an A" present for myself.  My next midterm is on October 31st (on my favourite non-holiday holiday!).  I wish I was home in Vancouver for Haloween so that me and my bestie Vanessa could come up with some sort of awesome Halooween costume… 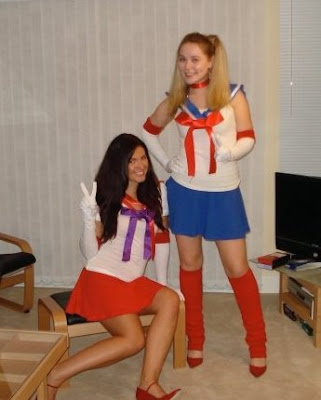 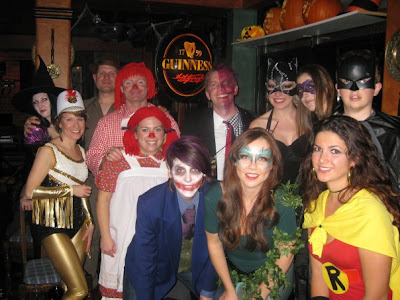 Step 1 – Get turkey
Mark and I were not about to go out and find and cook a full turkey.  No way.  That’s what moms are for, and neither of our moms were here.  So, instead we just loaded up on turkey-based products.  Close enough. 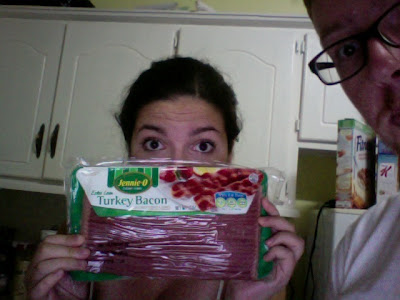 Step  2 – Get pumpkin
Pumpkin pie is my FAVOURITE pie in the whole world.   Mark hates pie in general, so he’s useless.  Since pumpkin pie isn’t readily available here (there is one restaurant that serves it on Thanksgiving, but we try to avoid this restaurant whenever possible), we decided to just eat pumpkin in non-pie format.  Again….close enough. 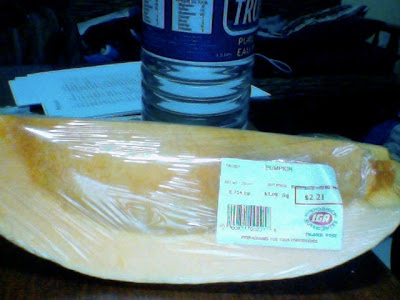 Step 3 – Get pilgrims Cook turkey and pumpkin
Self-explanatory, but here's a picture anyway. 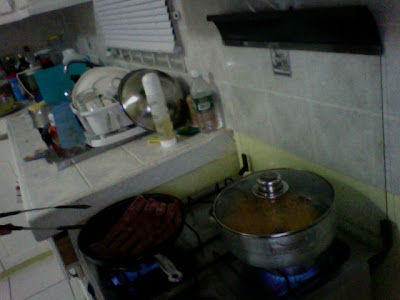 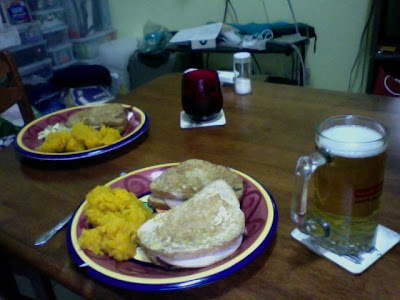 As of right now, Mark and I have ZERO idea where we’ll be next Thanksgiving – maybe Chicago, maybe New York, maybe Detroit – either way, it most likely won’t be Canada.  Regardless, I’m sure that Mark and I will follow the simple 4 plan process again.

In other, completely unrelated news, I currently have a series of countdowns going on my computer: 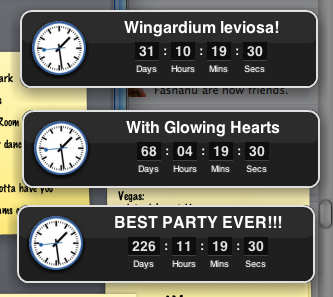 31 days until Harry Potter World in Orlando!!!!! 68 days until we’re home for Christmas (and off this island for GOOD).
226 days until we get to put on expensive clothes and eat fancy food at our wedding!

This also means that in the next 266 days we will be living in 3 countries…which is bananas.....some people live in the same country their whole lives, and Mark and I are going to cover 3 in less than a year.  Although it is kind of exciting in that I-really-hope-this-all-works-out sort of way, I am REALLY looking forward to the day where we have a home...one home....for an extended period of time....preferably close enough to our moms......that turkey ain't gonna cook itself.