A Victory Lap, and More Odds and Ends.

In the next few days I expect a flurry of posts coming from me, and I'm sure Denise is going to want to catch up on her blawg writing. In the meantime, some odds and ends.

Denise is done. Like, done done. She is now half a doctor. She is Dr./2 Denise Sousa. Expect a long-ass post from her soon. 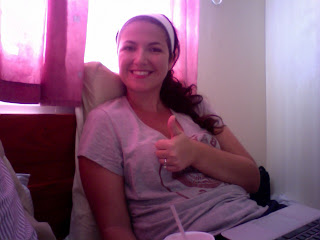 I've decided to take a victory lap on Island Thrift. After a year of running around the island getting ridiculous documents, with intermittent agonizing breaks of waiting for a fax or two, it looks like the business is going to be starting up in the next semester. It sucks that I won't be able to see it open, but in the meantime, I'll declare victory. Congrats to Nick and Carly on closing the deal, and I hope the business rocks the shit. 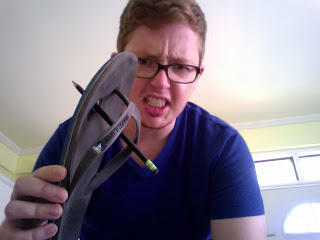 There seems to be a trend.

Our apartment is emptying in a hurry. It's kind of nice, if sterile, and it really hits home how much shit we normally have. It's a strange thought that one day we'll just live in one place and be able throw all our excess crap in an attic. More likely a storage space, though, because neither of us want to not live in an apartment. 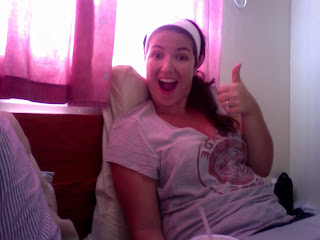